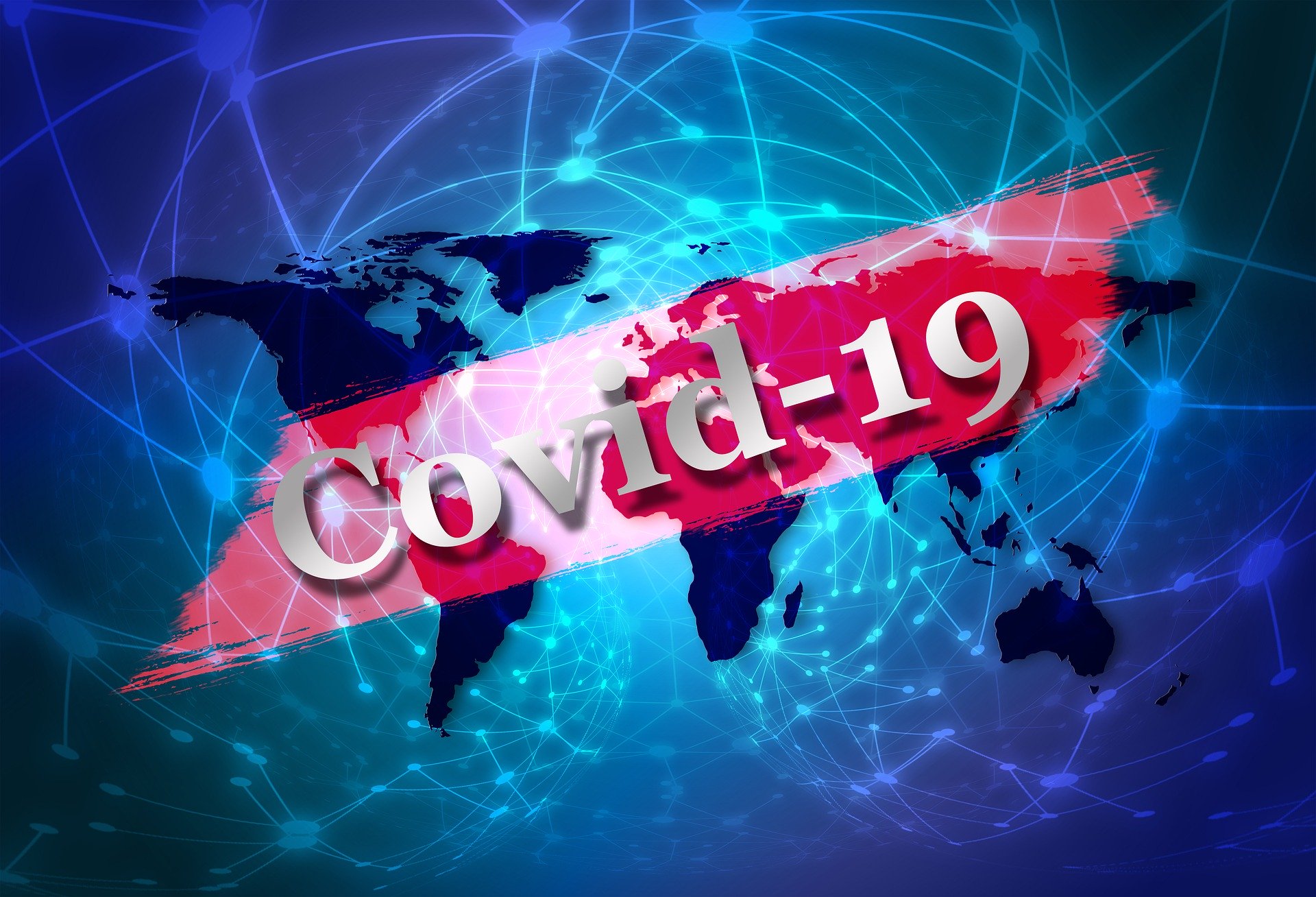 An interesting week for the markets

We’ve seen some pretty good gains on world stock markets this week which has helped push portfolios back above last week’s lows and as I compile this text before the markets open on Friday morning, the FTSE 100 is up around 15%, as is the FTSE 250, with the Dow Jones, the American stock market, up about 10%, with similar low double-digit returns for other world markets.

What remains to be seen is whether this is a “dead cat bounce”, a term coming from the Americans which is supposed to mean a small and brief recovery after a fall in market and share values, before the markets then head back down again.

Indeed, irrespective of American jobless going above 3 million people and the US now surpassing China and Italy with more coronavirus cases, markets have continued to rally.

This week’s growth has been partly attributed to the US bailout plan of $2 trillion which is expected to be agreed by the House of Representatives today and along with other governments and central banks, the US Fed has said that it will continue to support the economy beyond this if needed.

Now I appreciate only a percentage of your portfolios will be invested in stock markets, nevertheless I thought you may be interested in this information.

As matters become critical, what are we going to do now in our portfolios?

Financial markets are markets of anticipation, looking not just at the immediate impact of what’s going on around them, but trying to gauge future outcomes. In times where emotion overrides rationality, markets tend to overreact, be that on the way up (think of the dot com boom) and on the way down (the market fall of 1987).

Whilst it is an easy strapline to repeat, history shows that investors need to remain calm and rational in these times.

Our portfolios continue to retain a mix of asset classes, ensuring you have a balanced portfolio in line with the level of risk you’ve identified you would be happy to take. This diversification typically helps to shelter our portfolios from falling as much as the UK and other global stock markets and as mentioned above, only part of your portfolio is invested in shares around the world.

We keep faith in the fund managers our research has shown to be suitable for the Adler portfolios and leave these guys and girls to invest in companies with sound balance sheets and in sectors which they still believe offer attractive medium and long-term outcomes.

We also hope that the combination of fiscal and monetary stimulus, along with the prospect that interest rates may not rise now for many years (not good news for those with savings in bank and building society accounts) may nevertheless help stabilise markets if not stimulate them.

How long will markets be in the doldrums?

Our crystal ball, along with every other, is very opaque, however there was an interesting article in the Sunday Times the weekend before last, which commented that the average bear market lasts just over one year, where the typical drop is 36 % and that by contrast, the nine bull markets that followed delivered an average capital gain of 142 % over a typical period of more than 4 years.

It went on to say that the financial crisis in 2008, which is also a time for total market turmoil, showed that £ 1,000 held with the average investment company just before the crash would now be worth over £ 2,300 today, so an awful lot more than it would be worth had it been held in cash.

I’m attaching a chart provided by Vanguard, one of the fund managers who we use in the Adler portfolios, showing the impact of bull and bear markets since 1900.

Our message remains the same, the coronavirus is expected to be a short-term issue, whilst you are invested for the long-term, so please hold your nerve.

We are now all working from home, though you should continue to call the same telephone numbers for Birmingham and Leamington, as technology means that these will be answered in the normal way.

The one thing we do ask you to bear with us on is that it may take a little longer to react to some of your enquiries, as your file will still be in the office, though we are collecting the post every couple of days.

Along with us, many product providers are now home-based as well, although I’m aware some do still have a skeleton staff in their offices working at a safe distance from one another, so hopefully any delay will be minimal.

Please keep safe and well, enjoy the outdoors, the weather still looks set fair, if not cooler, for the next week, so you can continue to enjoy all that extra time for exercise, especially as the nights will be lighter from Sunday!!